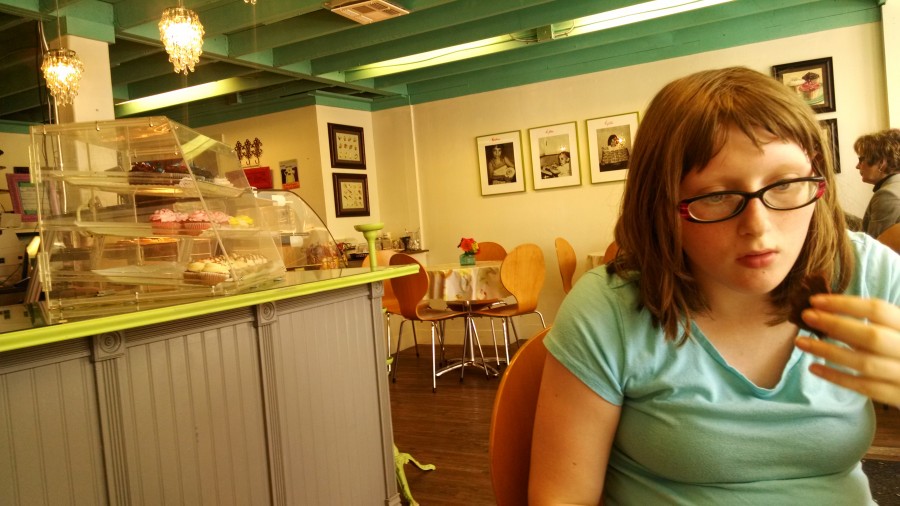 Today is another day on the calendar that Nove refused to go to her special needs day camp.

She has given us a couple of reasons, but I wasn’t sure entirely how much they were true. The kids at this camp are placed in groups according to age – mostly. She was put in the “teen” group though, she’s only 12. There are other 12 year olds in that group, but many of the kids have worse symptoms than Nove (they are lower functioning). Some don’t talk, or move well, or have anything resembling good manners.

But, this is true for all the groups from what I’ve seen.

However, I paid a lot of money for her to go this summer and they do some really fun things!

So, after not being called back last week by anyone in charge at the camp, I called and asked for the name of a woman who signed us up this year, and who had asked how Nove’s nasty sunburn was a couple weeks ago at the school’s open house. (they attend classes in the mornings, and do recreational activities in the afternoon)

K was great. She called me back right away and got right to the heart of the issue. Why did I think Nove didn’t want to go? What did Nove say? She gave us an option and I asked Nove right then and there – Did she want to switch groups to the Youth group? Yes! She said her friend Steven is in that group now too. So, I told K that we would try again tomorrow. 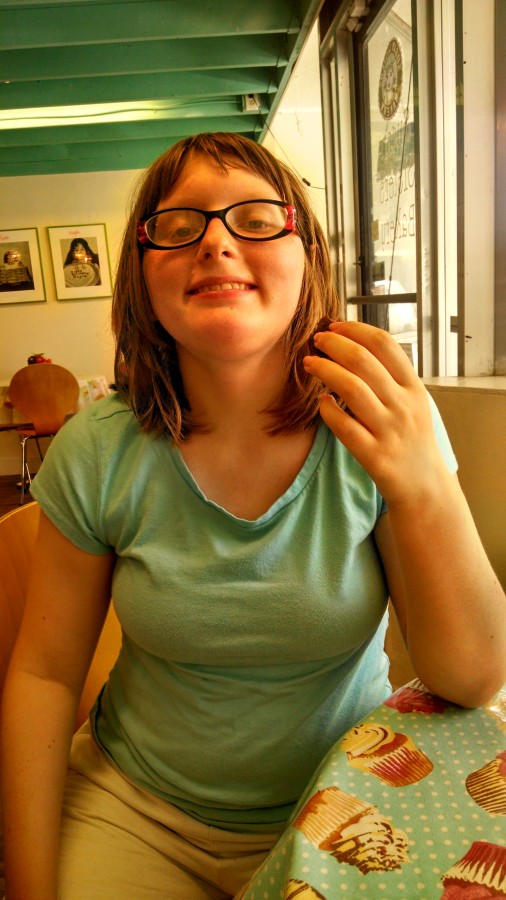 Last week I told Nove that if she did not go to camp this week, she would lose computer privileges. I stuck to it, and she did not have any melt downs over it today. But, her sister needed peace and quiet so she could do some home work since she’s taking a summer class from home. Nove and I decided to go into town and check out some thrift stores. Along the way, we stopped at a little bakery downtown in the Delano District called Sugar Sisters Bakery.

You might think, if you know Nove’s history, that this makes no sense. She has type 2 diabetes! But, we’ve managed it with diet and I’m okay with letting her have sweets once in a while. The funny thing is, she said she’d take the pasta salad instead of the brownies at first. Then, she asked if we were going to get the “sweets” instead. Imagine a little puppy turning its head in question to getting a treat. That’s what her demeanor was and it made me chuckle. She’s very smart. 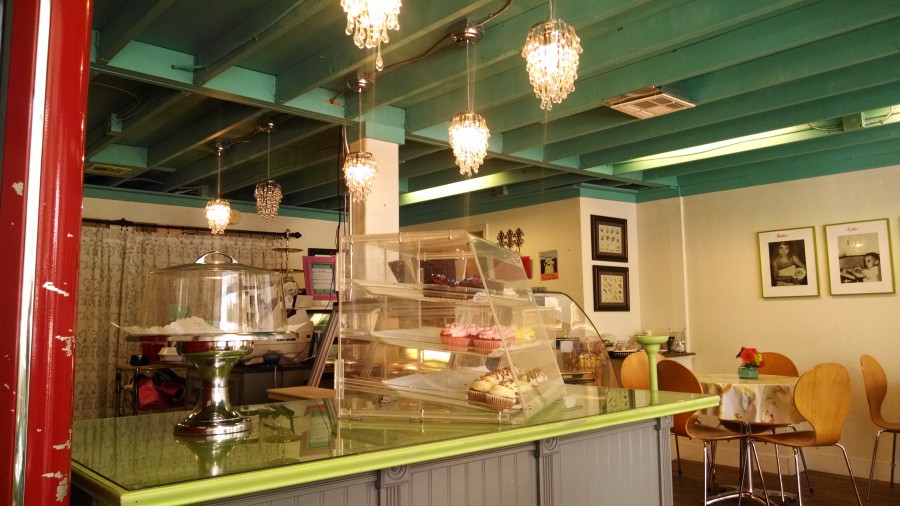 So, we both chose a kind of brownie and split a Dt. Dr. Pepper. The decor was super cute. While we ate, we spent time looking at the photos on the wall, the cute table cloths with cupcakes on them, and the very pretty mini chandelier lights on the ceiling.

Now, our fingers are crossed that she wants to go to camp in the morning.
Cross your fingers too, please?

P.S. Nove had the Cream Cheese Brownie, and I had the Magic Cookie Bar.