We are going to Disney World! Yes, it’s true, Disney World has the honor of Nove, Kat and I visiting for a week this coming September.

This is no small feat considering we live at or below the poverty line and that Nove has Autism. But, I’ve worked hard to organize this trip and be able to afford it.

I’ll be sharing over the next few months why I decided to take this vacation with my girls and why I chose some of the options that I have. 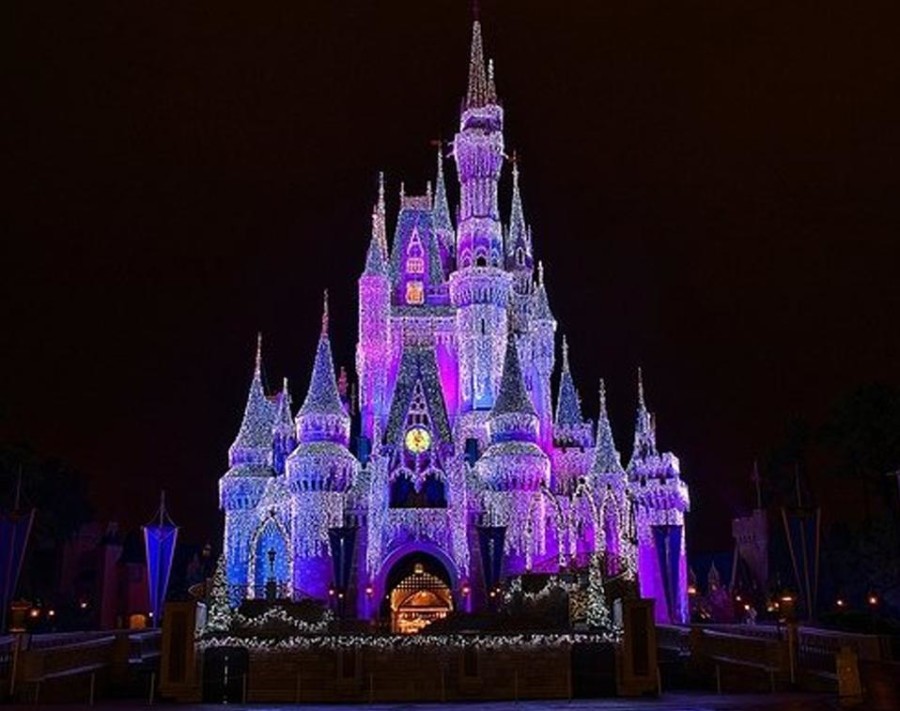 I’m a single mom and have been for most of my youngest daughter’s life. About 11 or 12 years now.

I say single, in that I have to make all the major life decisions for them and myself. For the majority of their lives, I’ve had to choose treatments for Autism, ADHD, Sensory Processing Disorder, Asthma, Anxiety and the hardest one of all……….School.

I won’t sugar coat it. It’s been hard. I’ve had really hard days where I did not keep my shit together and I let my rage fly free like Elsa in Frozen

But, much like a Disney movie, I feel as if I’ve triumphed over the hardships that have been dealt to me. Mostly.

Why we deserve this trip

My girls have not had an easy life. Kat gets left behind often because her sister’s needs have to come before anything else. Yet, she’s a trooper and helps out. She’s battled depression and her own ADHD and made really intelligent decisions for herself regarding school and her future.

She loves and, maybe more importantly, respects, her baby sister for all that she struggles with.

Nove works hard every day. She’s had to make hard choices about food because of her health. She was diagnosed with type 2 diabetes a few years ago and she hates it sometimes. Yet, she accepts it most days and makes smart choices about her foods.

She has been through hell with our school system, much like other kids with autism and learning differences. Yet, she keeps going and has found a great school and great program with an amazing teacher.

My children amaze me all the time. I couldn’t be more proud of them.

There are other players in this story, and we’ll cover them all at some point, but I think for the point of this post, I need to mention their father.

In some ways, he’s a great person and a great Dad. But, in many other ways, he sucks. Kat has barely spoken to him in 6 months. Her choice.

He has made promises that he can’t keep and has done it so many times that Kat can’t forgive him. Actually, I think it’s that she can’t trust him.

Unfortunately, even Nove realizes that her dad often promises things that he just can’t provide. 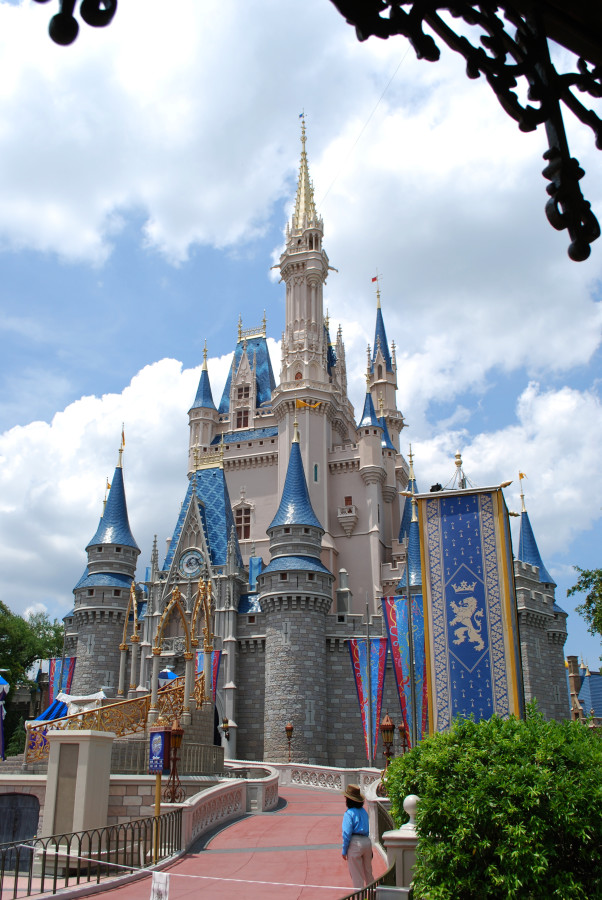 So, a few years ago, 2 to be exact, I started researching a trip to Disney World. I knew it would take  a lot of money to go. Well, what we consider to be a lot.

I knew it would take a lot of planning and preparation. It really has!

Last week I put the deposit down on our trip which we will take in September. This is as much for me as it is for the girls and it will be wonderful. It will. I refuse to let it cause anxiety or overwhelm.

Keep an eye out for the rest of the posts about our Disney World Vacation!

How Not To Fix Tooth Pain When You Have Autism How Do I Get From Here To There at Disney World?