According to a new survey which isn’t linked in the video, the CDC did phone interviews with parents and has determined that the number of kids with Autism is now 1 in 50!

Autism is a spectrum of issues and is called a spectrum disorder, so it makes sense that doctors are diagnosing more and more kids with the umbrella term of Autism which can range from severe lack of language and awarness, to higher functioning and incredible intelligence like Dr. Sheldon Cooper on the popular TV show Big Bang Theory.

Here’s a link to the video produced by CBS news about the new CDC study. http://youtu.be/fsb-AxCzjuY 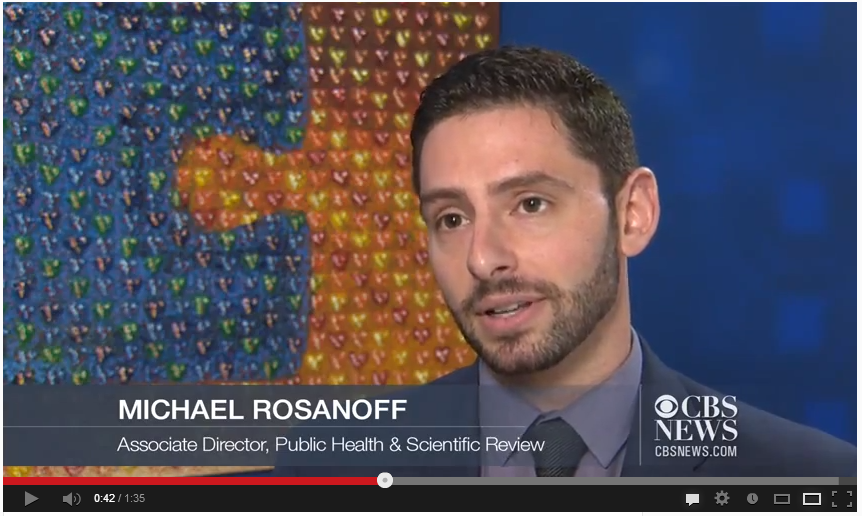